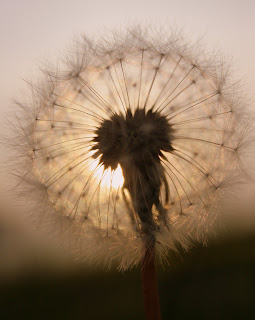 I hope you will share your thoughts and insights with me below.
Posted by Trinity Demask at 4:51 PM 7 comments: